The trainigs of E.S.B.V. Samourais are lead by some of the most qualified and best teachers of the region. Our teachers often attend national and international seminars to keep their knowledge up to date.

When I started Aikido in the eigthies, I practiced at the highest level, meaning that I joint monthly national seminars taught by Sensei Sugano or Sensei Tamura. I learned how to be a Aikido teacher after getting my shodan and I went to seminars through all of Europe. Here I met Claude Pellerin who was of great influence on my as a teacher. From him I learned to teach in a didactic and structial way. At this time I also became a certified teacher of the JBN and completed both the A and B certificates. At the JBN I was taught by Chris de Jongm Pierre Geraedts and Carel Zappei, who contributed to my development as an Aikido teacher at the Aikido school at Oosterhout and at the SSC in Eindhoven where I became an Aikido teacher in 1995.

Furthermore am I active within the JBN, where I am the Advisor Aikido in the district of Southern Netherlands and teach and organize national and international seminars. I teach dan preperation seminars and am involved with the monthly Yudansha training.

Hey, My name is Duco van Tuyl, born in Tilburg in 1993 and I have been an avid judo practitioner for almost 20 years.

I started my judo career back when I was 6 years old in a small judo club named Sankawa. After 5 years I was training 3 times a week at a nearby club called Jan the Rooy (famous for its Olympic medalist Deborah Gravenstijn and European champion Grim Vuijsters). When I was 18 I returned to my old club to teach for 2 years.

I got second place in the nationals under 21 -100 kg and was a medalist in 3 international ranked tournaments. All in all, I love practical dynamic judo in which you can grow both physically and mentally.

Education: 2nd dan judo, over 15 years of judo competition experience, 5 years of teaching judo to all ages (age 5 to 70). 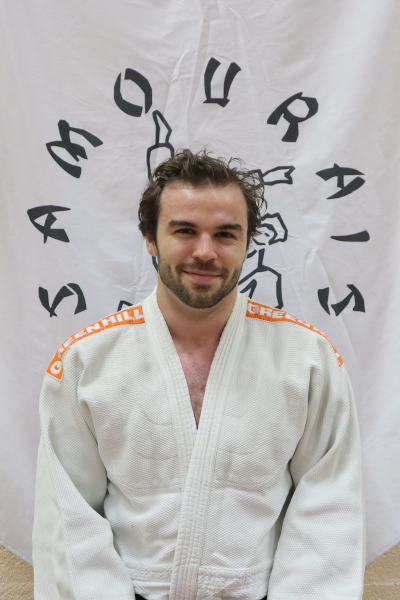 Mathijs Vermeulen started judo at an age of 9, by his sensei Jo Dolmans in Maastricht. Ever since his first steps on the mat he was mesmerized by the beauty of this martial art.

He has been training judo and refining his technique ever since.

His vision on judo is to make accessible to everyone. Not everyone has to be a national champion, or a black belt, but anyone can work on their balance, their condition and coordination. Judo is a great tool for that. 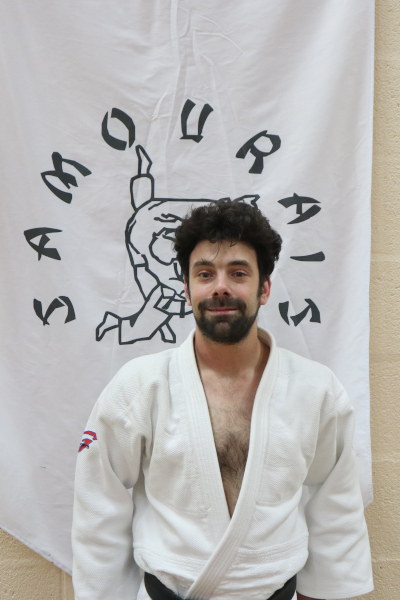